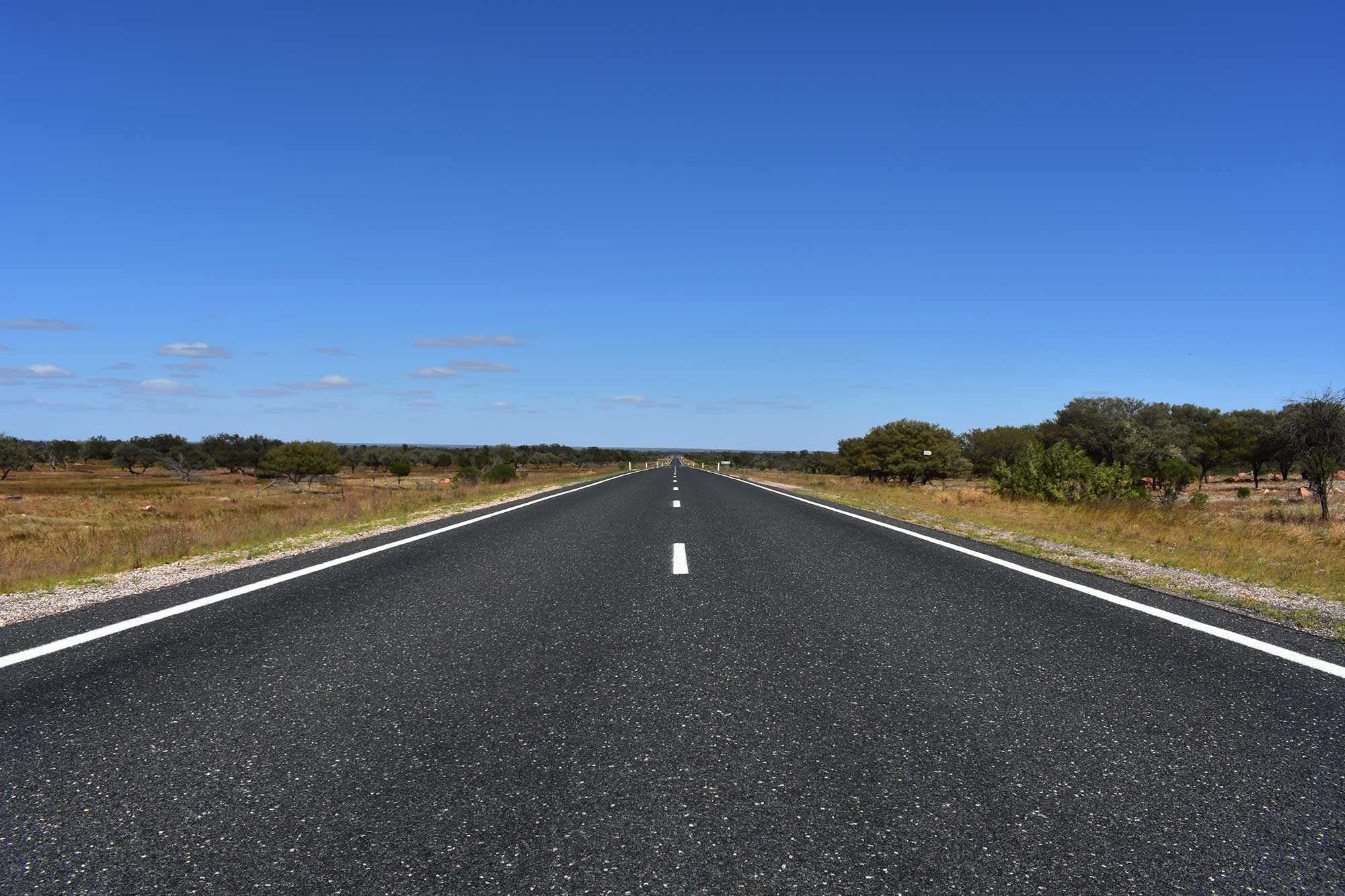 Written in June last year after a road trip to buy a table. It’s a long story but here goes…

I love the Australian country.

I love the smooth highways and the rough dirt roads. I love the truck stops and diners. I love the motels and caravan parks and the dusty deli’s and bakeries.

Google Maps and Waze are not your friends out here.

Make sure you have a paper map if you don’t know the way. Don’t fall into the trap of planning your trip times based on what Google calculates. Many factors will affect the time displayed that Google doesn’t account for. My rule of thumb was to add an hour per 500km. Australian road designations are based on a numbering and lettering system. If you can, stick to the ‘A’ roads. Their verges and lanes are wider, corners are gentler, and rest stops more frequent and better equipped. ‘B’ roads look quicker, but have more corners and are a lot rougher. If you’re stuck behind a truck on a busy section of road with few overtaking opportunities (like a “B’ road) or you are towing a caravan and cannot overtake, you can be stuck travelling at 80km an hour for a while, eating into your travel time.

You can get stuck in the line at a servo behind a hundred tourists who appeared out of nowhere. You can get stuck at roadworks, stuck waiting for McDonalds and don’t forget the toilet breaks. Long sections of road are speed limited due to road works and some works will have you parked at a red traffic light for up to a quarter of an hour with no traffic anywhere to be seen. When the light goes green (or the lollipop person lets you through) you can then crawl at 40km/h through the workzone. It happens a lot.

Here’s some tips if you don’t know what to expect or don’t know what common highway etiquette is. When travelling on long stretches of highway behind a slower semi or B double you might see the driver indicating to the right. Often they aren’t about to change lanes or turn right, but are indicating to you that they have seen you, it’s safe to overtake, and they’ll facilitate you to overtake them. If you’re stuck behind a truck with a row of traffic behind you both, common courtesy is to note the distance to an overtaking lane and be prepared when the lane appears. Stay close (not too close) in preparation to overtake but don’t stay too close behind two trucks side by side if the road is dual lane. This is when water and crap gets thrown around everywhere and is a danger to you and your windscreen. The commonly accepted safe following distance at 100km/h is five car lengths. The most important thing to remember is to always be safe as overtaking will only gain you an extra 5 or ten minutes in most cases, and arriving at your destination in one piece is worth more than a few minutes saved.

Be aware of single lane bridges in some parts of the country. Take care and give way when crossing them.

Now you can travel further.

Much further in a day of driving than years ago and a lot of those who do, do so in RV’s or caravans.  You’ll find motels and holiday parks clustered at the main entrances to towns and standby rates taken at the time you arrive are generally cheaper than any online deals you may be searching as you approach your intended overnight stop. The cheapest accommodation is worth planning for well beforehand. Plan your trip so you can make it past Hay at least, accommodation is cheaper.  When you’ve arrived in an unfamiliar town, and parked your RV, or unloaded your luggage into the motel room, or pitched your tent, it’s time to head into town. You’ll find one or more pubs, sometimes a supermarket, and a couple of takeaways.

Pubs in the country serve great food but are often expensive. Takeaways close a lot earlier and are often closed on a Sunday or Monday. Arriving in some towns after dark can be eerily quiet for city kids. Sometime you’ll just have to just eat whatever the highway roadhouse offers…expensive and not very good. Such is life.

Australia is a breathtakingly beautiful country especially at sunrise and sunset. From winding forested mountain roads to long straight stretches of highway.

Treeless plains and big blue gold sky all around is a sight you’ll never forget. Another thing you won’t forget is the roadkill. After a few days driving, seeing a kangaroo standing near the road watching you pass is not so much interesting as it is nerve wracking. You might also see the Wedge Tailed Eagle. It’s a huge, lumbering creature as it lifts off from the roadkill it’s eating, so slow down. Hopefully you’ll get a close look at one of Australia’s most majestic wild animals.  Be careful after dark. Sections of road like the Barrier Highway between Yunta in SA and Cobar in NSW shouldn’t be travelled by cars, RV’s and caravans at night. After dark, this stretch is more like a wildlife park than a lonely highway. If you do end up driving it in the dark, you’ll probably hit an animal. Save yourself some panel beating (or worse) and stay the night somewhere.

There are rewards for taking a couple of extra days and driving across this great country, just be safe and know it’s going to take a while. I wish you and your companions all the best out there on the roads.

Click here to go back to the home page and explore.