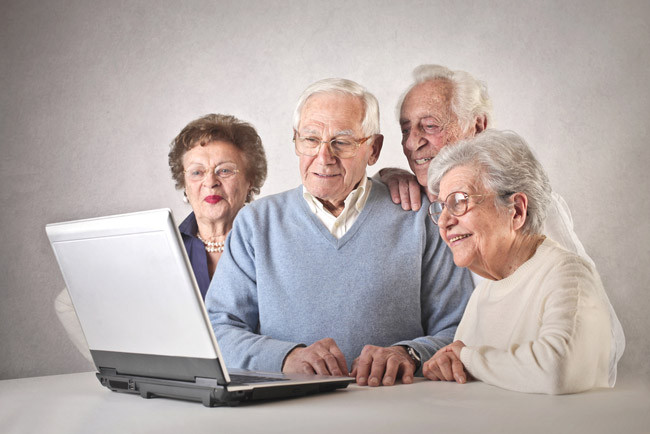 Despite the general trend to abandon blogs, #no#tag went to great pains to point out that twelve months later he was ‘still posting articles and other amateur attempts at Youtube videos…just because.’

The battlefield of blogging and raising unique content websites in Adelaide is littered with abandoned pillboxes and IT department trench warfare. Not unlike 47,000 other abandoned websites, #no#tag said he was ‘still absolutely committed to being the longest still-posting bastard out there…even if the monthly post is nothing more than a smiley.’

outdoorstype.com.au would have more to report, but #no#tag went offline on Facebook messenger.