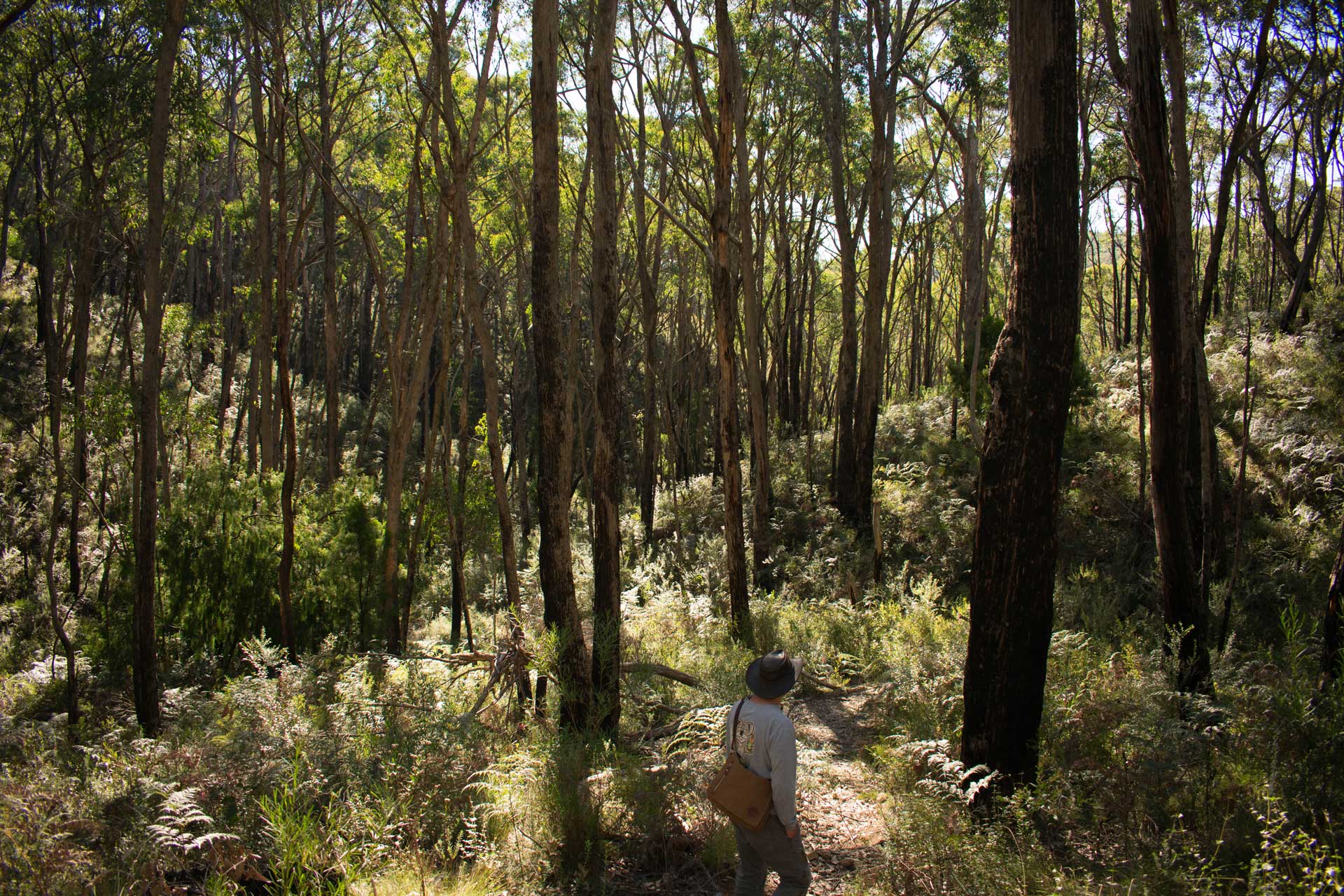 The two blokes caught a bus from the city to Crafers where they had a few pints by a crackling fire at the pub. They stumbled down the hill to the old freeway. They found the path across some of the steepest and wealthiest rolling green hills in the world down to Mitcham, where they found another pub. They had congratulatory beers and a meal there and caught the bus home.

What’s the go then?

Blokes like hiking and they like beer. Walking between pubs in the city is a thing. Hiking between pubs is another thing altogether. The walk has to go through the bush. It has to get into nature, then find a way out to another pub.

You could probably Uber, or get the missus/hubby/whatever to drop you off, but catching the bus is much cheaper if you want to drink beer when you hike. Yes…drink beer. The blokes total return price on the bus was $18. Public transport can take you to some trail entry and exit points in the Adelaide hills (or get you close to them). You can get the bus timetables on Google maps. Just plug the names of where you want to go to and from into Google, select the google maps option, and at the top of the map, flick the route guide to the little bus symbol. You can use the excellent Adelaide Metro app as well. Once you’re in the city it’s easy enough to find a bus to anywhere else in Adelaide.

The Crafers Hotel is on the main street close to where the 864 bus stops. The blokes walked into the lounge that morning and found some excellent leather armchairs by the fire. They ordered some pints of Adelaide hills craft beers while the tempting menu basically rendered them powerless to resist ordering something tasty. “Pate it is!”, they cried.

After a couple of pints and some freaking amazing chicken pate with bread they dragged their well fed and watered selves away from the fire and headed for Shurdington Road and the entrance to Cleland Conservation Park. They found their way down some less traveled trails to descend into a gully and meet the Mirreen track. Don’t have too many beers though because here you might fall off some bits of the trail.

Eagle on the Hill

The Mirreen track leads to the old freeway at Eagle on the Hill. This is where the blokes found themselves winding down the hill in a bike lane alongside the old and wide freeway for a while. It’s an eerie place. Eagle on the Hill is a suburb that was once a bustling lookout and complex of 24 hour service stations and a well known pub which never survived the re-routing of the freeway. At some point further down the old freeway (that day full of obnoxious fools on noisy motorbikes) they found the entrance to the Yurrebilla Trail hidden down a lane in between a farm and an amazing property that looks a lot like the Thunderbirds mansion.

It was the first day of winter and it was cool, clear, and sunny. They marched  the trail across broad sunlit grassy fields to the edge of the hills face above Waite Conservation Reserve. They headed down into the park past native cherries and through Grey Box woodland. They were grateful for the memorial benches dotted throughout which gave them excellent resting spots to take photos and look at their phones. From the Netherby Spur they could see Adelaide close by through the enveloping brown haze. The trail became a thin and rocky affair down through Koala Gully until they came to some water tanks. It’s very steep and they had to be careful of sliding down the trail. Soon they were down the hill and wandering along the back of Springfield, one of Adelaide’s original suburbs.

From here it was a short walk down the road through the suburbs to Mitcham and the Edinburgh Hotel at which more beers and many hot chips were consumed. After dinner, a bus was chosen for the ride back to city where high fives and congratulatory meh’s were shared.

Hiking doesn’t have to be hardcore. Keep an eye on my blog for more ‘Great Walks Between Pubs in South Australia’.