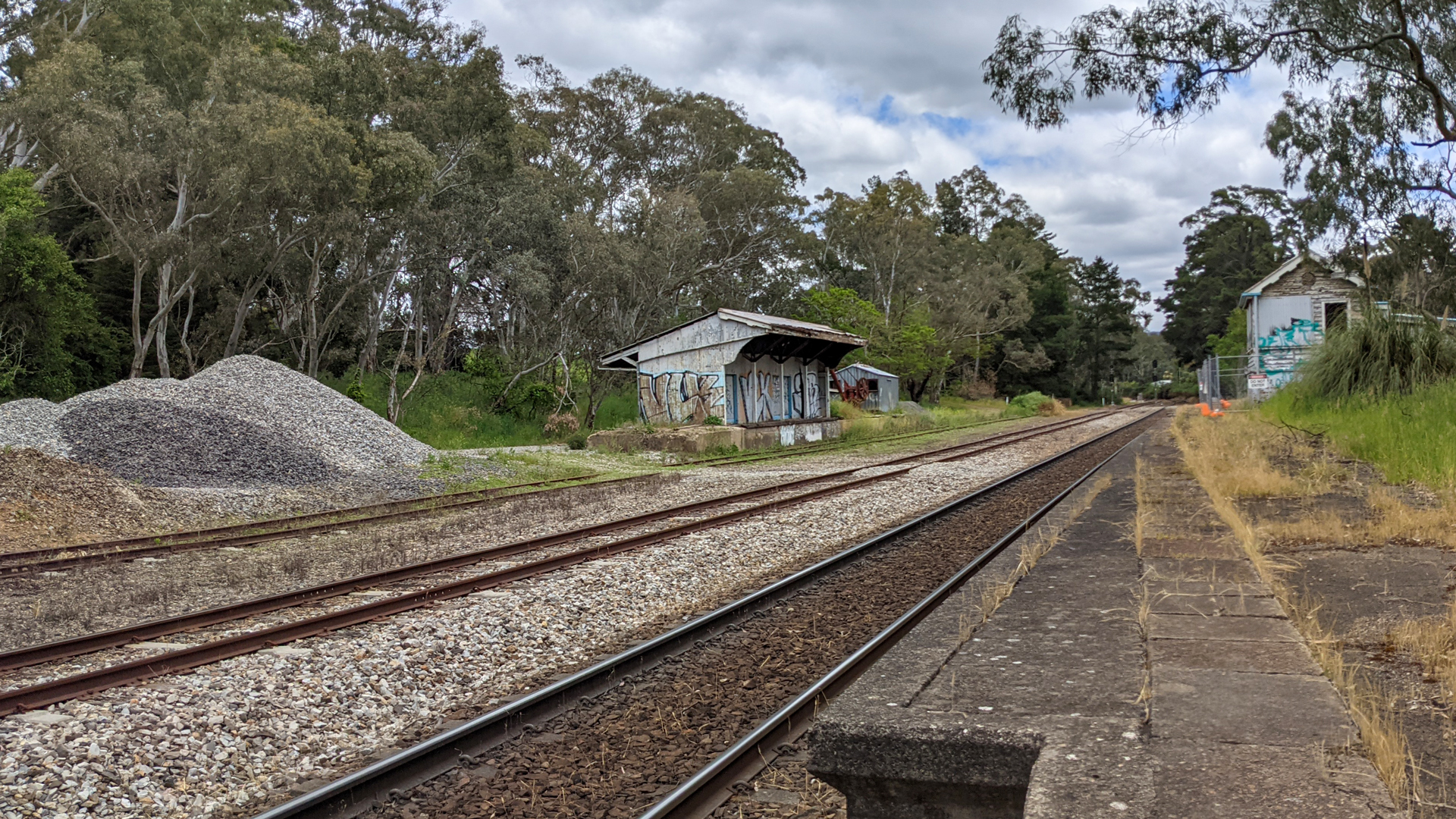 South Australia once had a network of broad and narrow gauge railway lines that made the development of the state possible. Gradually, for all but the heaviest and largest loads, road transport took over the task and the end for most of the lines came in the 60s, 70s and 80s. Only a few survived to the 2000s.

The Outdoorstype YouTube project is visually documenting these lines as they are in 2021/2021. Hopefully these videos will become part of the historical record – in the same way the old photos I refer to are integral to my contemporary journey of discovery.

Featured below are the YouTube videos focusing on these abandoned lines that I’ve made so far. This is definitely a niche that is less explored – I hope others are inspired to do the same.

This video of the Gawler to Morgan line started it all.

Next, we have the Roseworthy to Peterborough line. This video was shot over three trips over three months.

By now, this was becoming a real project with a real goal of creating a library of related content. Balhannah to Mt Pleasant has long been of interest to me.

The ‘chase’ became a bit of an obsession….

I was there back in the days of the ‘Stonie’, a stone train from Penrice to Port Adelaide that stopped running in 2014. It’s hard to imagine that a super heavy train had run though here less than a decade ago. I feel like there’s still more to explore.

I’ve found a couple of Facebook groups with a great sense of community. They’re interested in what I’m making and that just feeds my fire to make more and better stuff.

A lot of my research and scouting led me to the Hamley Bridge to Gladstone line. This line was/is connected to so many other lines. I’ll cover some of them in the next couple of months.

Watch this space for a growing visual library in which I’ll be reflecting on what the lines look like now, what they looked like yesterday and my hope that I can preserve it all in some way for the future.